What is Gastroesophageal Reflux Disease (GERD)? 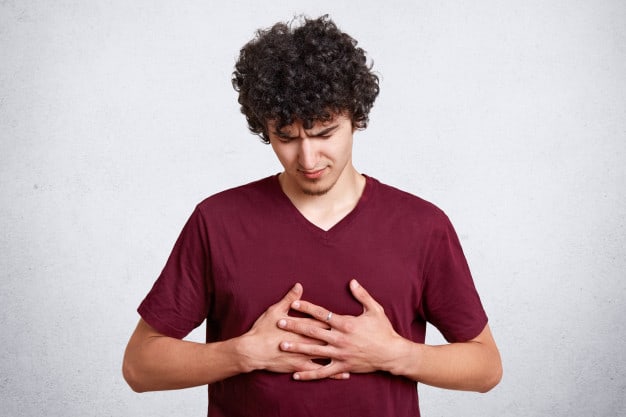 Gastroesophageal reflux disease, or GERD, affects about 30% of the population in the United States. This chronic disorder affects the digestive system. When the muscle at the bottom of your esophagus doesn’t close properly, reflux, or leakage of the stomach contents back up into the esophagus can occur. This causes a burning sensation in the chest and throat that is commonly called heartburn. If you’re experiencing heartburn regularly, you may have a treatable condition known as GERD.

What Are the Symptoms of GERD in Adults?

Almost everyone has acid reflex now and again. But if your heartburn happens more than twice a week, or if it worsens, you may have GERD. The symptoms of GERD in adults can include:

GERD is tricky in the sense that some of these symptoms can appear to be caused by other illnesses. For example, chest pain should be evaluated within the worst-case scenario of heart disease first, before GERD is considered. Bad breath could come from dental disease—and so on.

There is no known single cause for GERD. When it happens, the band of muscles between the stomach and bottom of the esophagus known as the lower esophageal sphincter malfunctions. Normally, this hatch stays closed after food moves down the esophagus and into the stomach. If the hatch relaxes or otherwise malfunctions, reflux, or the flow of stomach contents into the esophagus, occurs. While occasional heartburn is common and not usually a problem, if left untreated, GERD can damage your esophagus and teeth or even lead to cancer.

When is GERD Serious?

Untreated GERD can cause a host of serious issues if left untreated:

Having long-term untreated GERD slightly raises your odds of getting esophageal cancer. WebMD points out that if your family has a history of this type of cancer your risk also increases. Symptoms of cancer could include increased pain or difficulty swallowing, which appear in the later stages of the disease, which make it much harder to treat.

Patients and referring physicians choose Orlando Minimally Invasive Surgery for our commitment to patient comfort and education as well as our high standards of medical care and understanding of the latest minimally invasive technology. How Can My Doctor Help Me with GERD?

Your doctor will diagnose GERD based on a medical history and physical examination. You may undergo a number of tests to confirm the diagnosis, including:

GERD is highly treatable, especially if diagnosed early before other complications occur. Your doctor may try over-the-counter medications or lifestyle changes first to lessen the symptoms of GERD. Some options include:

Your doctor may also prescribe medications such as:

There are also minimally invasive surgeries for GERD that doesn’t respond to other treatments. These may include:

These procedures are all advanced endoscopy surgeries used only when other treatments are not effective at treating GERD. Thanks to advances in modern technology, the surgeries don’t require a lot of downtime or leave significant scars. 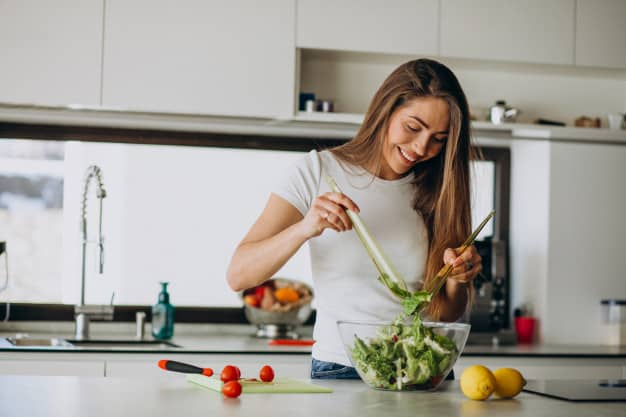 There are a number of factors that can contribute to GERD:

To help prevent GERD, here are some at-home lifestyle changes you can try to gain some relief from the disease:

GERD is a manageable condition for most people. It’s when GERD is left untreated that issues can occur.

If you’re experiencing acid reflux regularly, don’t hesitate to schedule a consultation with our team.

Treatments and Procedures
Request An Appointment